Partridge paté was originally created by an Andalusian family 40 years ago.
They obtained a product often imitated but never equalised.

Given its success, they continued creating and experimenting with different flavours until they obtained the venison paté, which is as good as the partridge one. Both share the powerful aroma and essence of the Andalusian highlands.

Marinated partridge is a unique recipe in Spain that founds its roots also in the Andalusian highlands. The red partridge, known worldwide, is prepared in a mild marinade to keep all their flavor and texture.

It tastes delicious over a green salad, accompanied with red peppers or just over a piece of bread, topped with virgin olive oil. 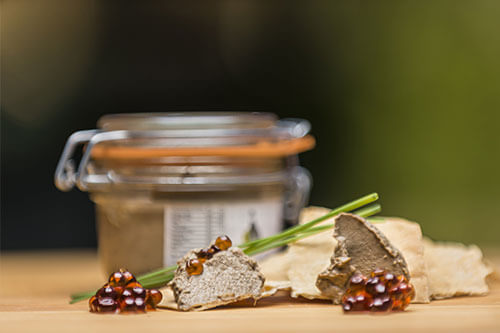